Office in the morning, Cinema at night: Why the Smart TV is more than an ‘idiot box’ 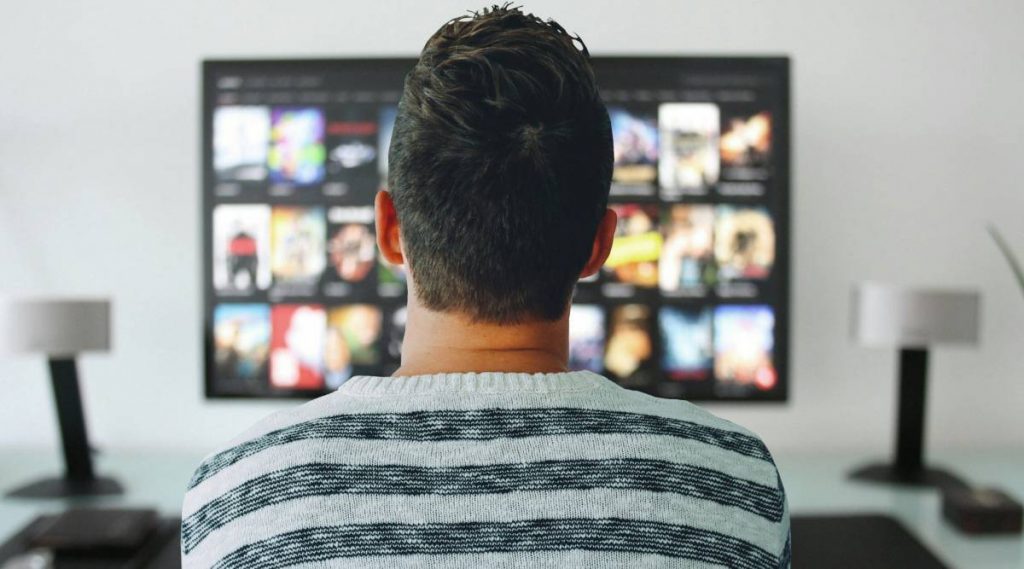 Office in the morning, Cinema at night: Why the Smart TV is more than an ‘idiot box’

Smart TVs and larger screens are redefining work, school and play for a lot of people through the pandemic.

“The biggest screen of your household is no more an idiot box,” said Avneet Singh Marwah, CEO of Super Plastronics Private Limited in an interaction with indianexpress.com. Super Plastronics, or SPPL is the official licensee of many television brands in India including Blaupunkt and Thomson speaking on the evolution of TVs over the years.

“In the morning, your screen is your office, in the evening it is your entertainment box,” he adds.

Accelerated by the pandemic, the changing use-cases of a larger screen in the house is more important and evident than ever today. From cinemas no longer functioning to multi-user video conferences becoming the new face of office meetings, we see products like Smart TVs become more versatile in their use.

But with more versatility, are Smart TVs also just another screen adding to separating us even further apart from our families?

For Marwah, the shift to larger can be attributed to a number of reasons, including increasing advancements in AI (artificial intelligence) and the growth of OTT platforms. He explains that the pandemic brought changes expected to come over the next few years in the span of a few months. Factors like the halt in production of content like daily soaps and reality shows ushered people towards services like Netflix, Amazon Prime Video, Disney Plus Hotstar and other platforms.

OTT also leverages AI and suggests people newer content that they can consume, eliminating the need to go through multiple channels. But since OTT was replacing classic television channels in many households, people didn’t just want to stick to on-demand content on their phones, they wanted it on the bigger screen.Also Read |Blaupunkt launches ‘Made in India’ Smart TVs starting at Rs 14,999

”OTT was first consumed on smaller screens, as soon as it shifted to bigger screens, the whole experience changed. OTT is such a personalised factor, that it becomes difficult for two people to have the same liking in terms of content.” Marwah explains, suggesting this to be one of the reasons people also consider getting multiple TVs in the house.

Think back to a decade ago when phones with 5-inch screens were considered large devices. Today, screens bigger than 5-inches are considered compact phones, amidst a plethora of phones with 6 to 7-inch screens. Imagine going to those older screen sizes today. Imagine how that would affect work, social media, communication and even gaming. The same story can also be seen with desktop monitors, where anything below 20-inches is on the way to becoming redundant.

Larger screens in TVs are today in the same boat, and Marwah believes the change could be bigger than we think.Avneet Singh Marwah suggests popularity for screens above 70-inches could be imminent. (Image Source: Blaupunkt)

“The internet penetration erupted 3-4 years ago, when Jio came into the picture,” Marwah explains, adding that bigger television screens could drive the next big ecosystem change. “Once the customer starts shifting to bigger screens, it will be very difficult to come back to smaller screens,” he adds, also shedding light on the fact that modern technologies like Dolby Vision and Dolby Atmos are being developed with large-screen experiences in mind.

Bigger screens are bringing the cinema home, and families closer

With cinemas and multiplexes being closed, possibly for an indefinite amount of time, big screens at home are becoming the modern form of cinema. Amidst various other use-cases like office work, gaming, and personal entertainment, the idea of the whole family watching a movie together is also one of the few aspects that is likely bringing families together, in a world where smaller screens tend to drive us further away from our dear ones.

Adding on the same thought, Marwah suggests that while 43-inch and above sizes have seen a spike in popularity in recent times, 75-inch and 85-inch TVs could be game-changers in terms of experience in the near future.

Marwah also suggests that a home ecosystem where most devices are connected and work in tandem is no longer next generation, but something people are already accommodating quickly. The bigger screens, the largest output device of most simple to advanced setups, is also quickly finding newer ways to become more useful.

More importantly, bigger screen TVs, once a guaranteed premium purchase that wouldn’t be practical for everyone, are also becoming more affordable than ever.

Login to SPPL
Reset Password
Enter the username or e-mail you used in your profile. A password reset link will be sent to you by email.